Python is such a popular programming language that even people outside of tech have likely heard of it before. But compared to other popular coding languages like Java and C++, what exactly makes Python different?

In this article, we'll explain just that to help parents, students, and new coders better understand what Python is. Continue reading to learn more about Python's general characteristics, real world applications, pros and cons, and how to get started learning Python!

Python is a programming language was created in the late 1980s by Guido van Rossum, as a predecessor of the computing language ABC.

Although the Python logo is inspired by the snake by the same name, Python was actually named after the BBC TV show Monty Python’s Flying Circus!

When we think about what Python is, there are three general characteristics we can use to describe it:

Let's break each of these down.

In computer science, a high level language is one that is relatively easy for humans to intuitively understand and interpret. On the other hand, low level languages are easier for a machine to read, but are usually harder for the human programmer to understand. 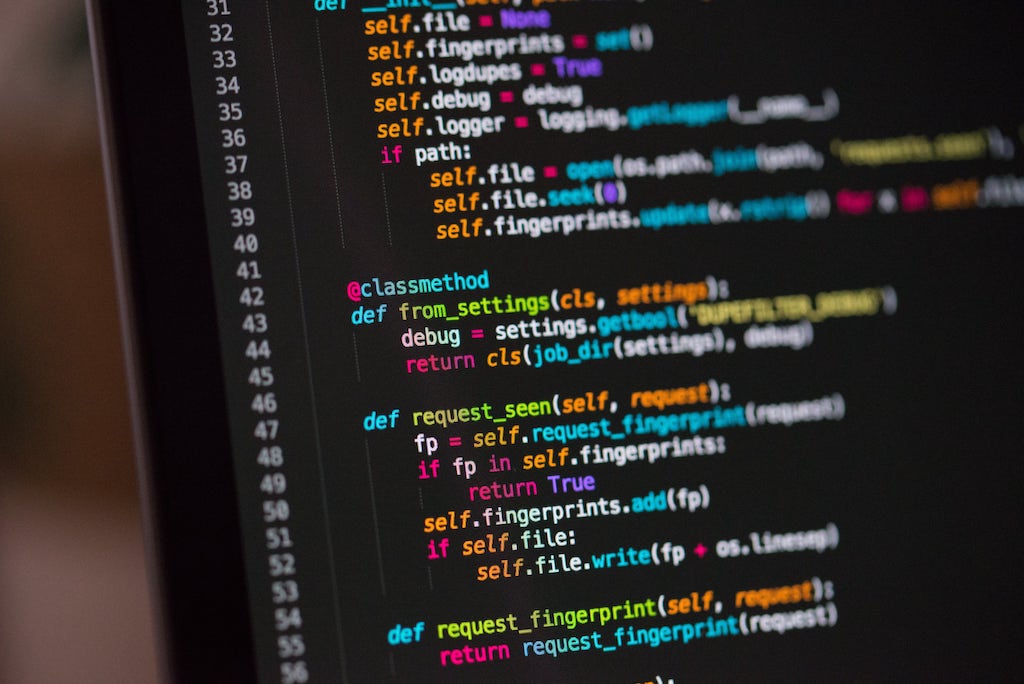 Lines of Python code in a program.

This means that Python code is relatively programmer–friendly and closer to human languages in how it's written. For example, if you look at the Python code in the picture above, you'll see that a lot of the words, or syntax, actually resemble real words we use in English such as, "if," "return," and "True"!

Once Python code is written by a human, it then needs to be translated by a machine back into a machine language so that it can be understood and run by your computer (making it an "interpreted language").

General–purpose refers to how Python can be used for a variety of programs and appplications. Rather than being specialized for a certain field or domain (also known as "domain–specific"), Python can be used to tackle a wide range of problems and build innovative solutions for various technologies! We discuss some of these uses for Python below.

Open–source means that anyone can openly collaborate on and publicly contribute to the development of Python as a language. Anyone is also able to download and use Python on their machine regardless of their operating system, or OS. 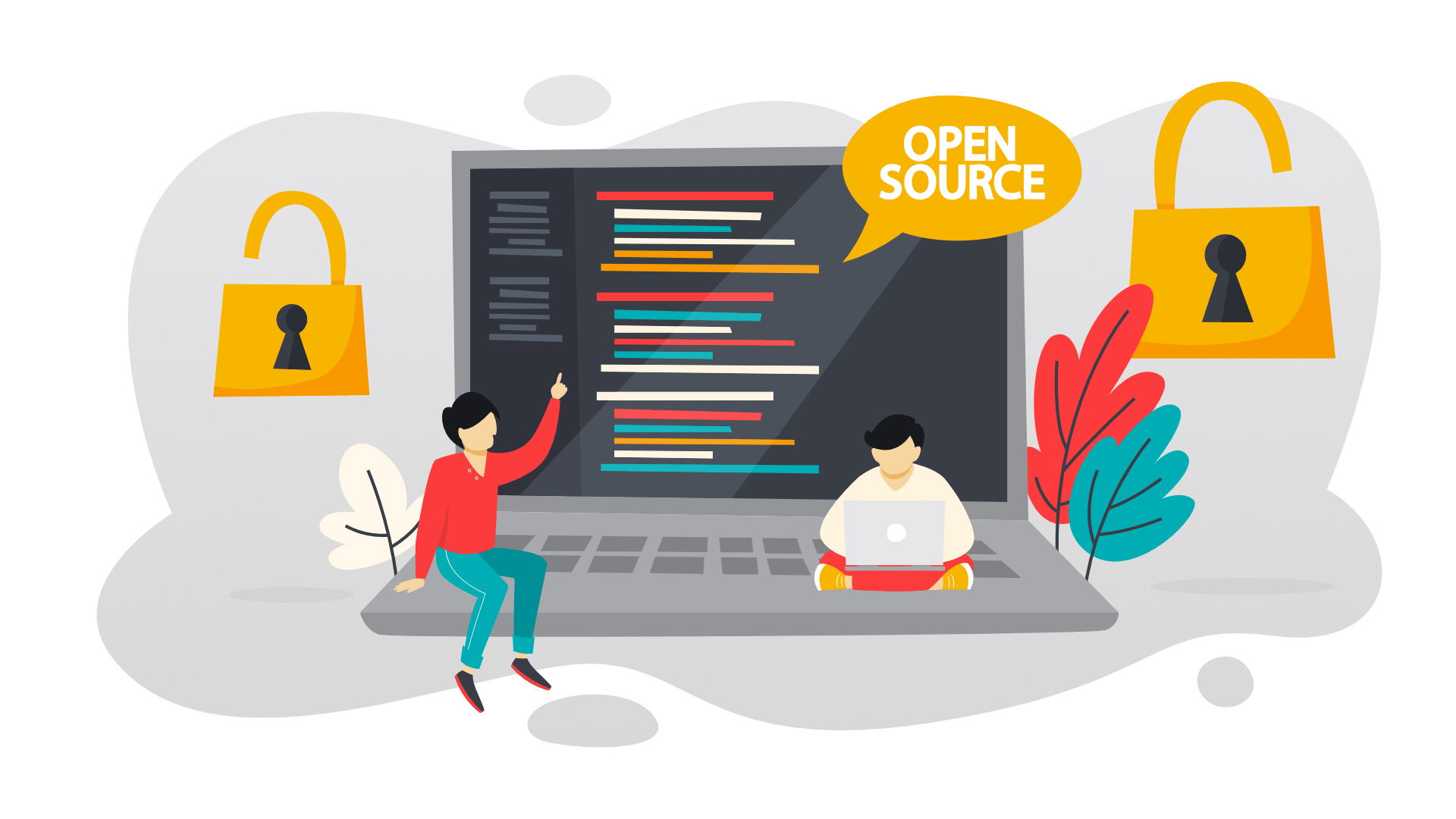 Anyone can openly collaborate on and publicly contribute to the development of Python as a language.

Over the years, Python has become increasingly versatile as a coding language. From basic programs such as printing the phrase “Hello world!” to being used in data science and machine learning, more and more Python libraries and applications are being expanded by open-source contributors and used across different industries. The most recent version of Python is version 3.8.

Continue reading to learn about Python's strengths and weaknesses, as well as some of its common applications!

While Python is a popular language to both learn and use, the language isn’t perfect. As with all computer science languages, Python has its own unique shortcomings that companies and programmers often have to work around.

Some of the pros and cons of Python are listed here, and explained more below:

The Pros of Python 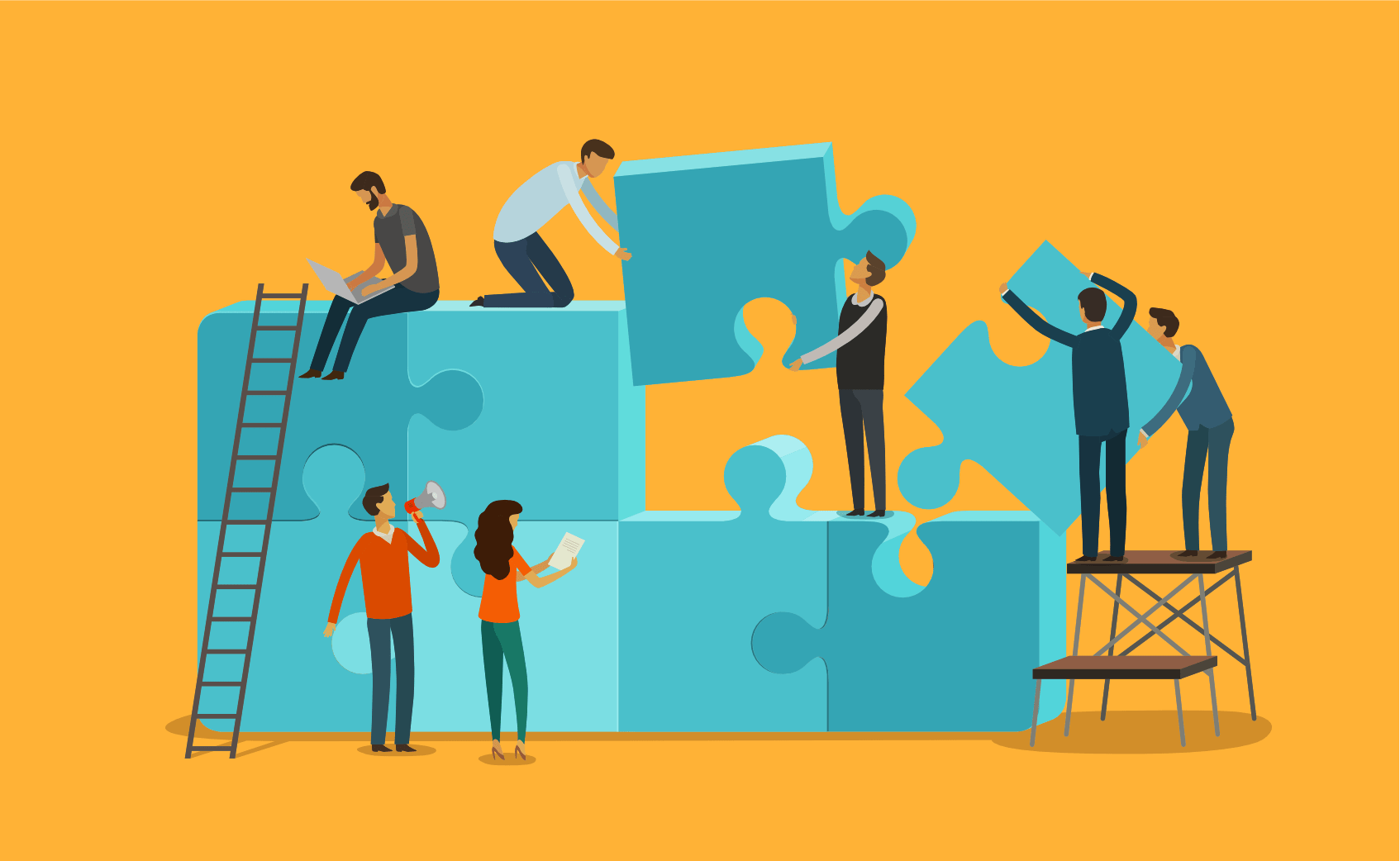 The online Python community is there to help new Python coders or anyone with questions!

Python is a language with a growing community of users. A simple Google Search of any Python topic will display thousands of results (and multiple Stack Overflow links) in response! There are many Python tutorials covering a wide range of concepts online, for both new and advanced coders to get help.

If there are bugs in your Python code, there’s a huge chance the same problem has already been encountered and solved by someone else. The growing community is also fostered by the fact that Python is also an open-source language that can be used or contributed to by anyone in the public. 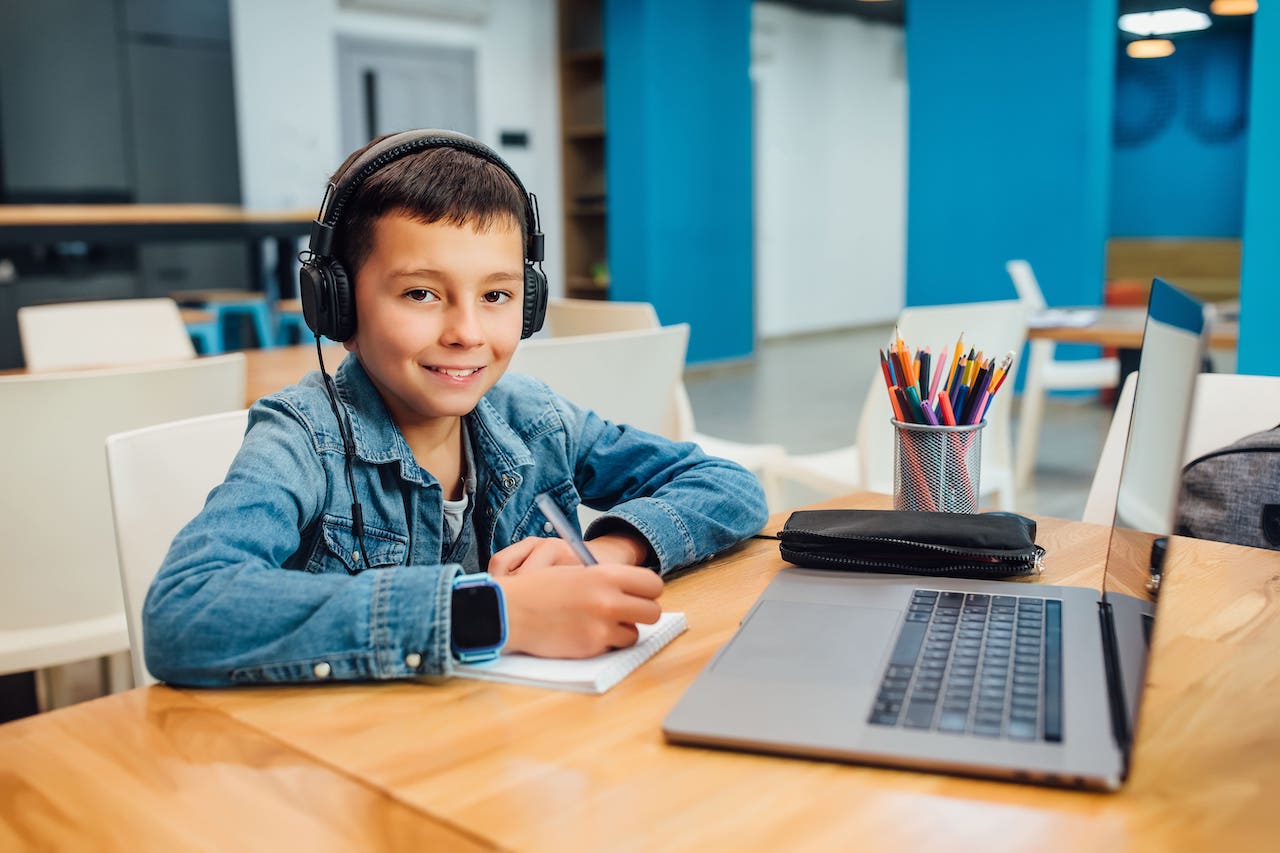 Python is a great language for beginning coders.

Python is easy to read and quick to learn because it’s a high level programming language. When it comes to scripting languages, it’s one of the first languages taught in schools, and for good reason: Python helps students to learn basic coding concepts without being overwhelmed by how to write code, different data types, or memory management.

We'll go over more about how to start learning Python further below.

In industry applications, delivering a viable product is important. In addition to being approachable for first-time coders, Python is also great for newer developers because it's an easy language to learn, interpret, and apply on the job.

When it comes to prototyping and creating models for production, Python also allows programmers to build products at a faster pace than other languages.

The Cons of Python

Python runs relatively slower than its popular counterparts, such as Java and C++, because it is an interpreted language. Unlike the former languages mentioned, it needs a Python interpreter to translate the code for the computer to understand.

Python also takes care of allocating and deallocating memory rather than putting this burden on the programmer. These two additional factors slow down the program runtime, and most companies get around this problem by creating more server space for their products to run. 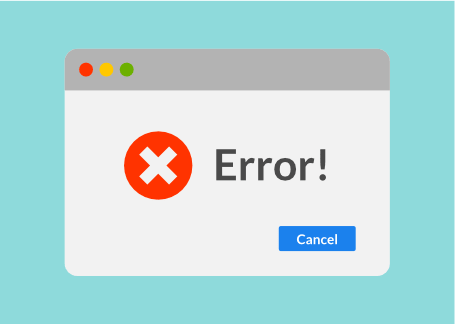 Testing and debugging in Python can be difficult because some errors occur only when a program runs.

Design restrictions can be a prominent con for many coders. Python has errors that sometimes only occur when a program runs. This characteristic makes testing and debugging a hassle at times. However, new tools that allow programs to be run in chunks, such as Jupyter Notebooks, can help resolve this issue.

Python can be applied to multiple real world situations. If a problem utilizes a lot of big data, artificial intelligence, web development/web applications, or modeling, Python is one of the go-to languages used to create deliverable results.

Read more in detail about the various real world applications of Python, or explore a few of the industries that use Python below:

➤ Read more: What is Python Used for? (coming soon)

Among its various advantages, one of Python’s greatest strengths is helping new coders learn basic concepts and become familiar with programming. There are also many resources widely available to learn Python.

As mentioned before, the language is easy to learn and is a great starting point for any student aspiring to pursue an education or career in coding, or even in jobs outside of tech companies such as in the fields mentioned above.

At Juni Learning, we offer coding for kids to aspiring young coders ages 8-18, with the help of experienced coding instructors. From solidifying coding basics, to building algorithms and analyzing datasets, our Python courses explore the many different applications and teach students how to build their own coding projects.

If you have any questions about Juni or our approach to learning, speak with a Juni Advisor today by calling (650) 263-4306 or emailing advisors@learnwithjuni.com.

Ritika Bharati is a junior at Duke University majoring in Mathematics and Computer Science. She is an instructor at Juni Learning, and she is especially interested in data science and machine learning. In her free time, she enjoys weightlifting and art.

What's are the differences between Python and Java? Which one should my child learn? Discover the answers to these questions, and more, with our post.