C++ (pronounced “see plus plus”) is one of the most popular computer programming languages in the world. It’s used to develop many things, from fun video games to major operating systems like Microsoft Windows and Apple’s iOS.

Today, we're going to take you on a programming journey! You'll learn the basic concepts of C++ for kids, as well as know how to write your first C++ program.

Ready to become a C++ programmer? Let's jump in!

It's never too early to learn a coding language!

C++ programming language opens up a whole new world for kids. From web design to web pages to game development, an 8-year-old or older can get a head start. Learning the tools of today can prepare a kid for the careers and hobbies of the future! Along with creative coding, C++ develops problem-solving skills and a love for computer science. It also helps children learn good programming habits. This encourages them to start building their own games, websites, and more!

New to the world of coding and C++ for kids? Check out the following resources:

Importance of Coding for Kids

Another great starting point, along with this tutorial, is the Sterling Children's board book C++ for Kids (Code Babies). The children's book can be found on Amazon Books and other book retailers. It's a fun, visually based introduction!

When it comes to learning your first text-based coding language, there are three popular picks: C++, Java, and Python.

All three are object-oriented programming (OOP) languages. This means they use "objects" to stand for data, which makes them faster & easier to use than functional languages.

Each language works differently and offers its own benefits. Let's take a look!

Python uses clear, understandable syntax—the set of rules which tells the computer how to read code—that makes it easier to focus on logic practice instead of a ton of details. 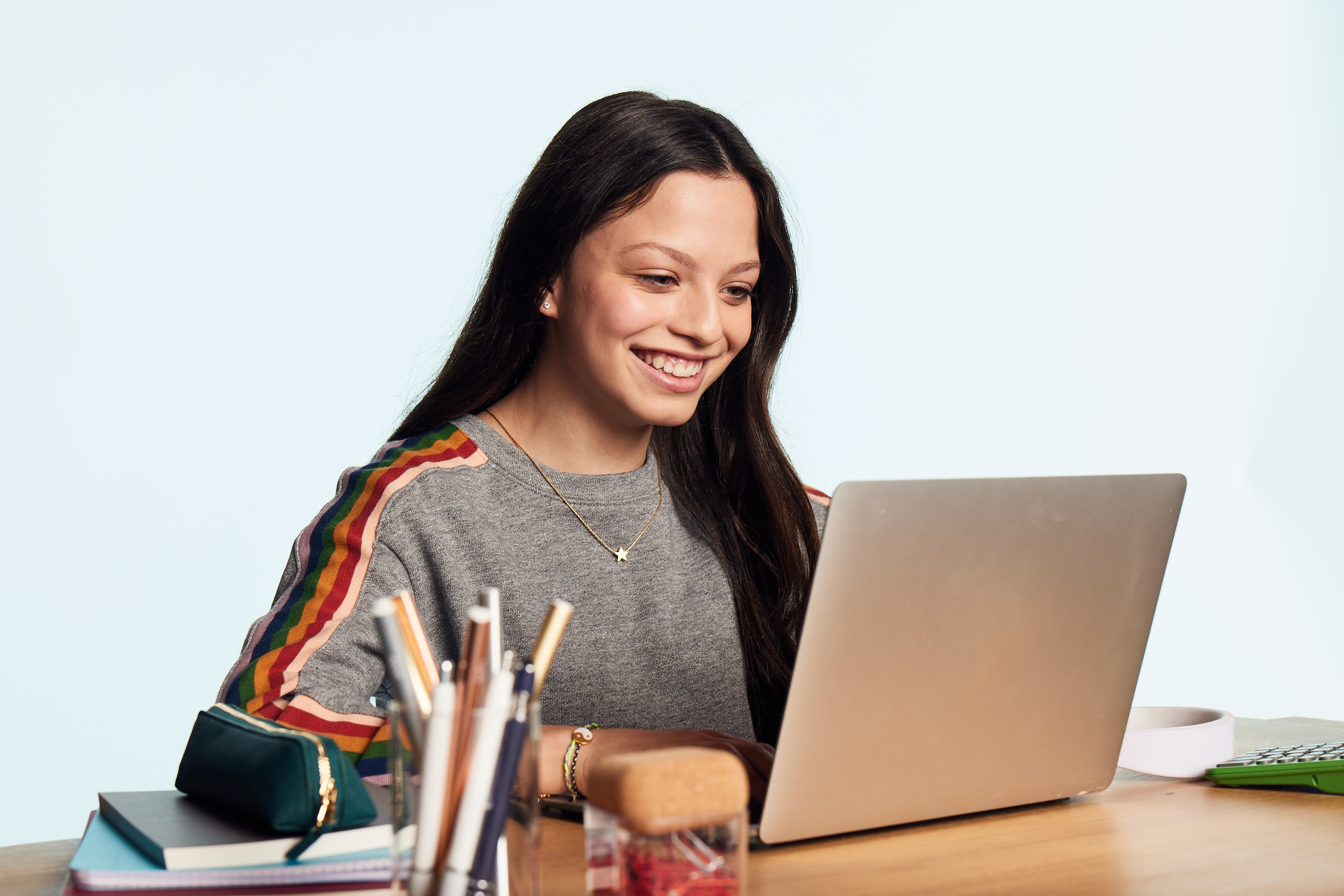 We often recommend learning Python first before jumping to Java, as the syntax is more user-friendly. It's also generally easier to learn than Java.

Java is a general-purpose language that runs on pretty much any type of device. It's the top choice for Android games and apps. This is because it offers powerful development tools made specifically for the popular mobile operating system. C++ programming language is highly versatile, making it great for a wide range of goals. The language is welcoming, practical, and allows kids to easily share concepts with other kids. It also gives programmers more freedom to do what they want.

Keep in mind that no language is better than another language. Each one excels in its own way. The key is learning them and finding the right fit!

Before we show you how to write your first C++ program, let's take a look at the main programming concepts and terms. This will make coding a lot easier to understand!

C++ is a powerful & complex computer language, but don't be nervous! Learning C++ isn't as scary as it might look. It can be broken down into 3 simple steps:

For today's example, we'll make a "Hello World" program. This is one of the simplest ways to learn C++. This will eventually make your screen display "Hello World." Use the above code to make your own!

Now, let's break down what each line and term means:

// First C++ program to display "Hello World": A line that uses '//' at the beginning is called a comment line. This doesn't have any programming logic. It's used to display additional info that the compiler simply skips over to the next line of code.

#include<iostream>: Lines that start with '#' is called a directive. '#include' tells the compiler to include a certain file (to preprocess the information). In this case, this tells it to include the standard iostream file.

namespace std: A namespace is used in C++ to organize code into logical groups. In the program, you can't have functions, variables, and so on with the same name. This helps avoid any conflicts. In this case, 'std' is an abbreviation for standard.

int main (): This line is used to declare a function, which is made up of a set of statements needed to perform a certain task. The 'main ()' is necessary for any C++ program to run properly (regardless of location in the program).

std::cout<<“Hello World”;: This line, also known as a statement, tells the compiler to display a message. In this case, our first message is "Hello World." The code after '<<' is what is displayed later on the screen.

Reason for Indentation: This first program is quite simple, only containing a few lines of code. But as complexity grows, you'll deal with a lot more lines. Indentations help to make it easier to read. This helps to reduce the chance of errors.

return 0;: This is another statement. It's used to return the value from the function (as well as signify that the function is finished).

And there you go! You just learned how to write your very first program. This is a simple way to build a solid foundation.

C++ can be tricky at first. A single typo can keep a program from running properly. But with practice (and continued learning), you'll get the swing of things!

We hope you've enjoyed learning about the basics of C++!

With this newfound knowledge, a coder age 8+ can confidently dive into the world of C++. Kids coding basics can lead to more advanced learning, opening up doors to game programming, web design, Android development, and much more!

Interested in getting started? Learn more about our online coding courses or speak with a Juni Advisor by calling (650) 263-4306 or emailing advisors@learnwithjuni.com.

Juni Learning is an award-winning online education platform that offers private, group, and self-study STEAM courses to students ages 7–18. We strive to empower students everywhere with passion, creativity, and excitement for hands-on learning.

Choosing the best kids coding language doesn’t have to be hard. Discover some of the most accessible and engaging options for any age group.