To recognize their hard work and imagination, we are announcing the Juni Project of the Month contest! We have enlisted our instructors, each hand-picked from the top 50 U.S. colleges like Stanford, Harvard, UC Berkeley, and MIT, to nominate their students and recognize their stellar programming projects.

For the month of September, we proudly award Juni Project or the Month to Ila C., George G., and Timucin E. for excellence in their respective projects! There were many amazing submissions from the thousands of students at Juni, and it was incredibly difficult to select just 3 - which is why we will be running this contest on a monthly basis! 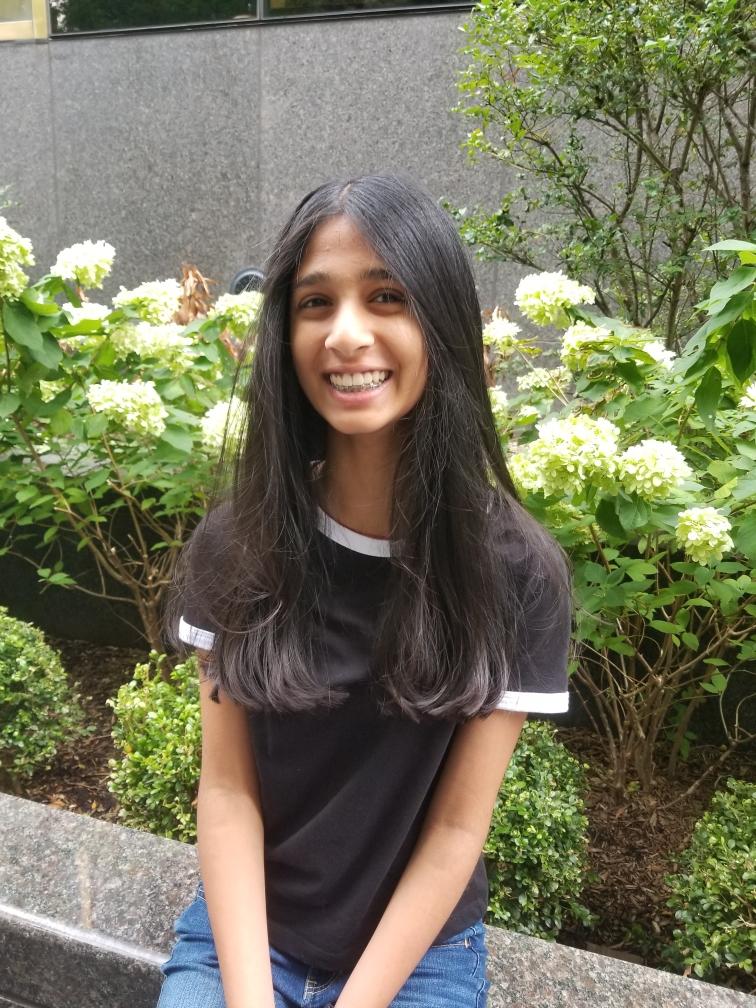 "Ila did an amazing job implementing her version of Google Chrome's dinosaur jumping game. She was inspired by Boxel Rebound (available on Play Store) to create a game in which the goal is to control the player (a box) to jump over weapons of mass destruction (more boxes), as each WMD slides across the screen. Ila went above and beyond by applying a scoring feature, layered background, and death animation for the player in her game. All of these feats demonstrate her proficiency in the contents taught by Python Level 1."
- Yanni Wang, Juni Instructor, MIT 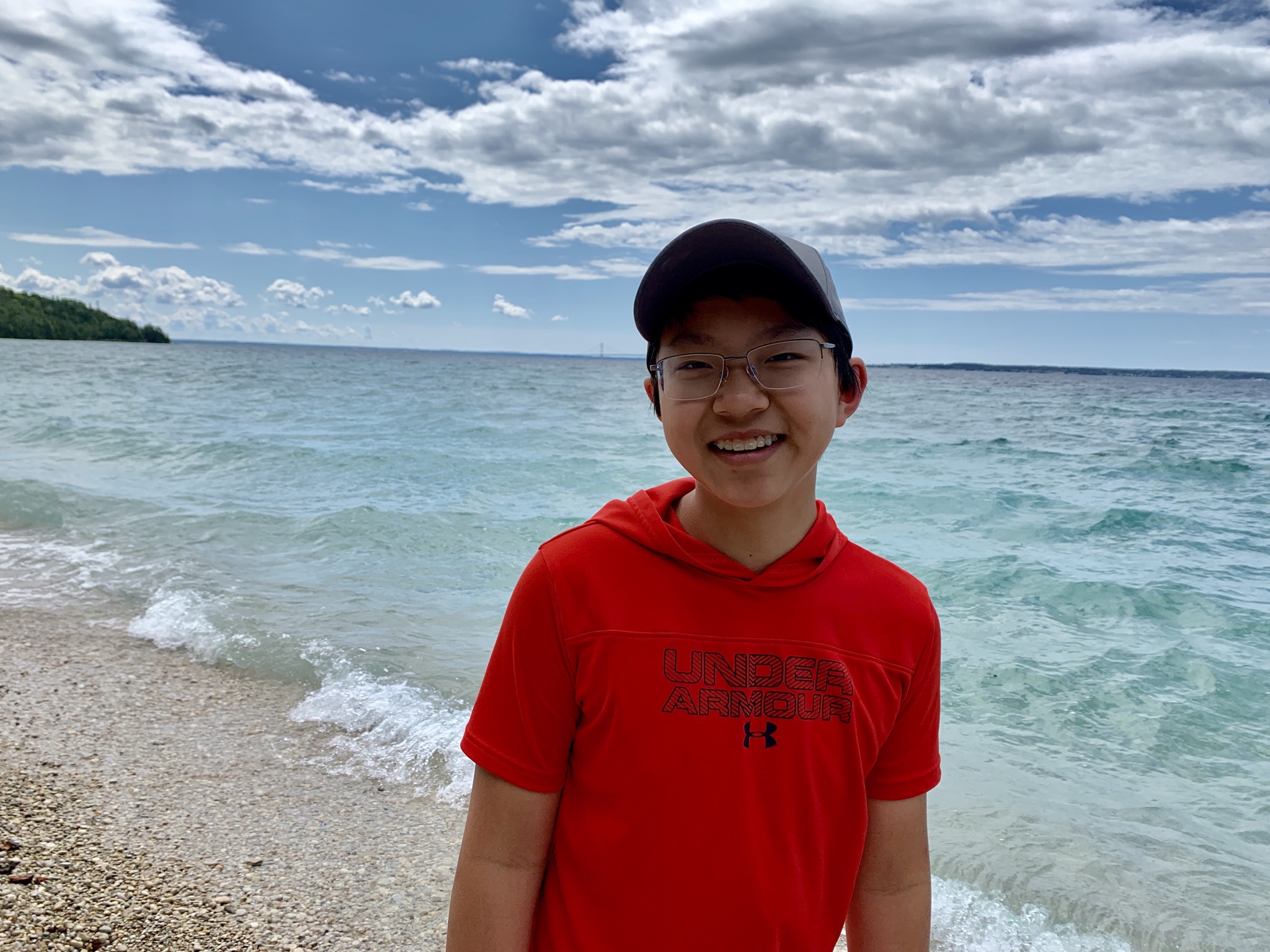 “George has shown great resilience and problem-solving skills during the creation of this project. He excels in Python L1, and so fittingly chose to create an objectively complex master project. It's a space invaders-style game where the player must shoot the oncoming turtles before the turtles reach the bottom of the screen. George added in different colors for the score, contingent on how well the player performs. He not only spent the time and effort to make the background look great, but he also used fairly advanced coding concepts to make a game that's truly fun to play. The game as a whole is very well planned and implemented.”
- George Owen, Juni Instructor, UCLA 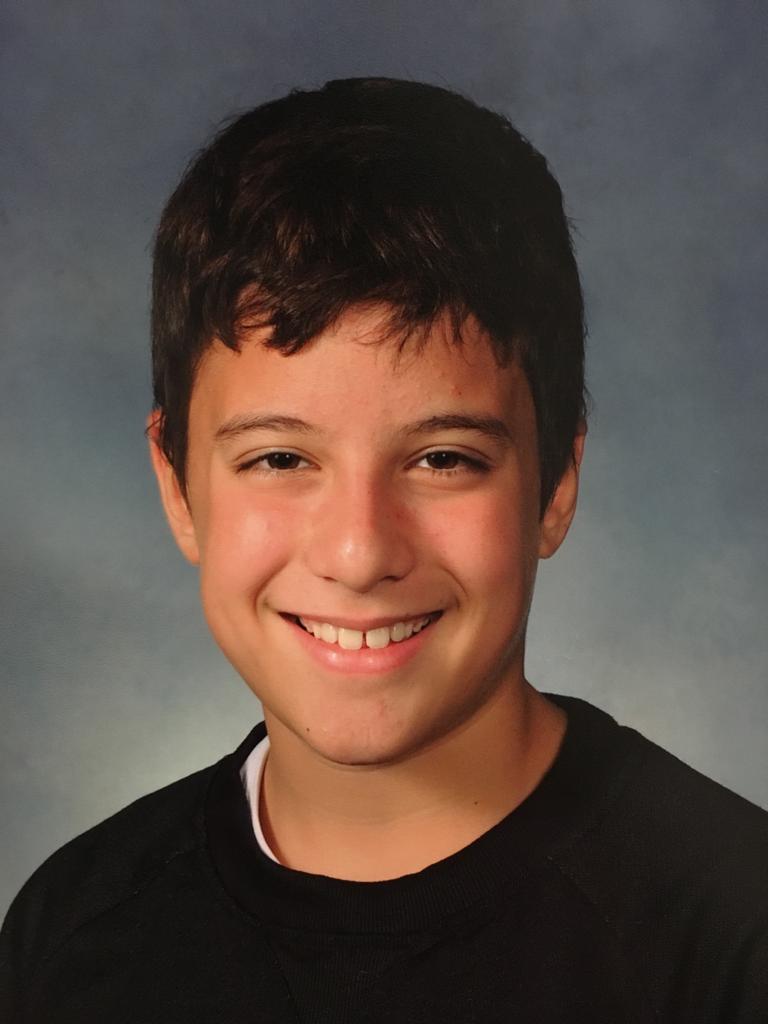 “Timucin has time and again demonstrated not only a deep understanding of the concepts that we cover in class, but a persistent desire to excel in everything that we discuss. Not only does Timucin do a fantastic job on the assignments that I give him, but he also goes out on his own to start and complete projects that are of personal interest to him, with no prompting on my part. The project that he completed scrapes several hundred pages of car listings and gets information about them. It then goes on to create a text document with all collected information in clean formatting. He did this on his own accord to help his mom out with work, and he even learned to make his programs executable from the Linux command line! Overall, Timucin is an outstanding student who is a thrill to work with.”
- Tylan McKinney, Juni Instructor, Brigham Young University

Congratulations again to our three outstanding winners! Be sure to look out for our October winners next month.

Basic Programming For Kids | Have Fun & Learn With Us