We are excited to announce the winners for our November and December Project of the Month. We have enlisted our instructors, each hand-picked from the top 50 U.S. colleges like Stanford, Harvard, UC Berkeley, and MIT, to nominate their students and recognize their stellar programming projects.

For the months of November and December, we proudly award Juni Project or the Month to Gurneet S., Nate B., Kristen L., Dar G., and Luca D. for excellence in their respective projects! As always there were many amazing projects that were nominated and we continue to encourage students to keep up their awesome work. 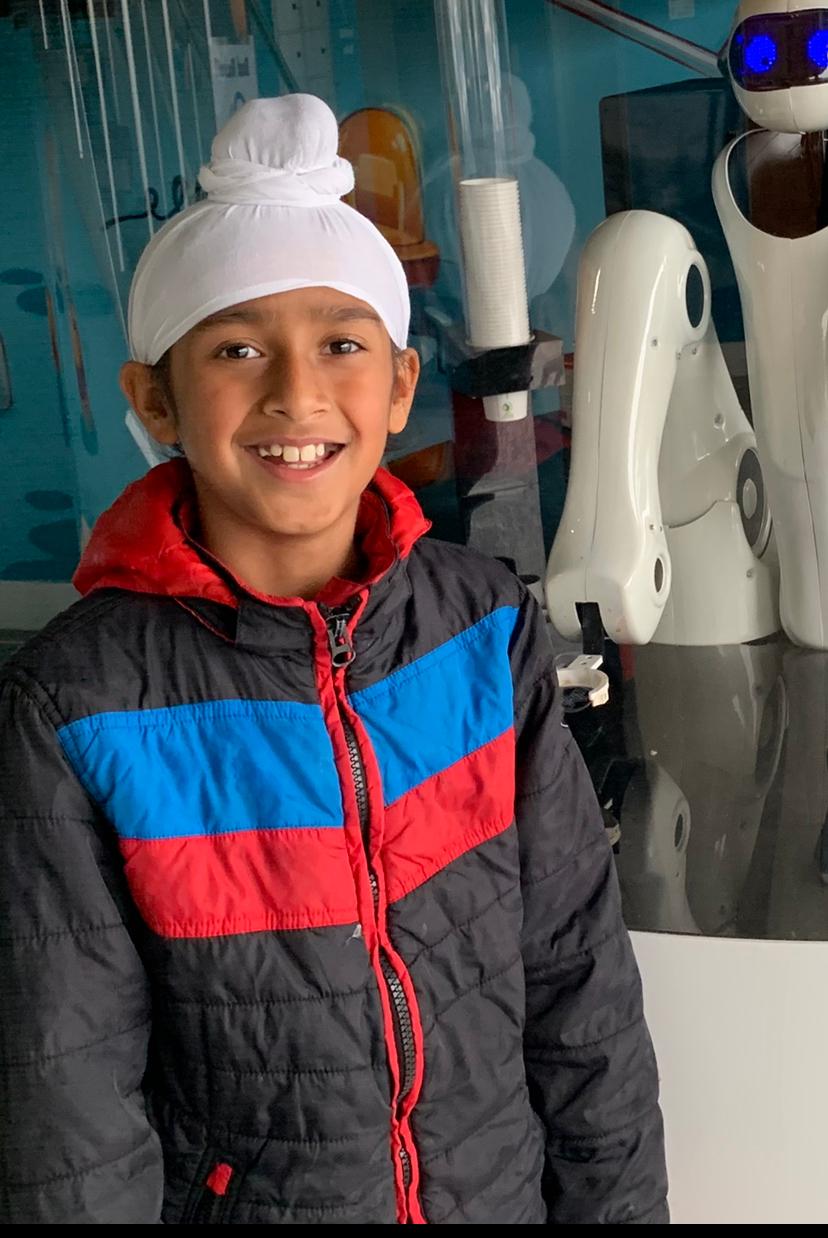 "Gurneet went above and beyond in his creativity for his master project. Once the idea for the game was materialized, he did most of the set up independently and had unique attention to detail (such as for fast turns he changed the turtle speed when having it bounce and turn, but then changed it back to the default speed). He was always willing to learn about different solutions for some of his problems and his implementation utilized bonus concepts such as global variables and registering shapes."
- Samiha R., Juni Instructor, UCLA 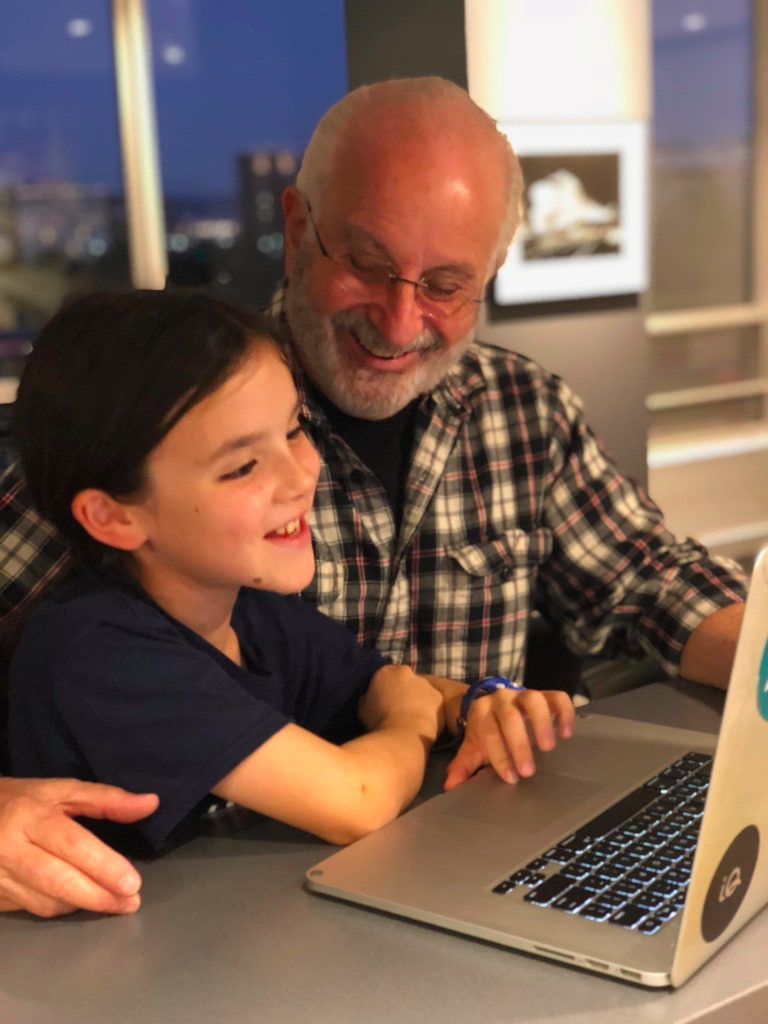 “Nate was very curious and inspired when he saw the "explode" jQuery animation, and sought to create his own variant on the effect that would combine several elements of past curricula. He utilized knowledge of the DOM, jQuery, selectors, and JavaScript to create an "exploding cake" that would explode on a set timer. He's getting consistently better at searching the correct debug questions, thinking up potential implementations, and trying out new ideas. Great work Nate!”
- Gabriel T., Juni Instructor, Vanderbilt University

"Kristen genuinely enjoys coding and goes above and beyond when doing her homework. Not only does she meet the basic requirements, she does more research and learns outside of class on her own in order to implement the elements that she thinks would be a good addition to the projects. In particular, in the Snowman BlueJ project for Java Level 1, she added several more articles of clothing to the snowman and figured out how to draw shapes that don't have built in functions by researching how to draw line segments. She also looked up all the different colors she could use and created a much more detailed drawing of a Snowman in BlueJ. I'm incredibly excited for her future work."
- Jennifer H., Juni Instructor, Johns Hopkins University 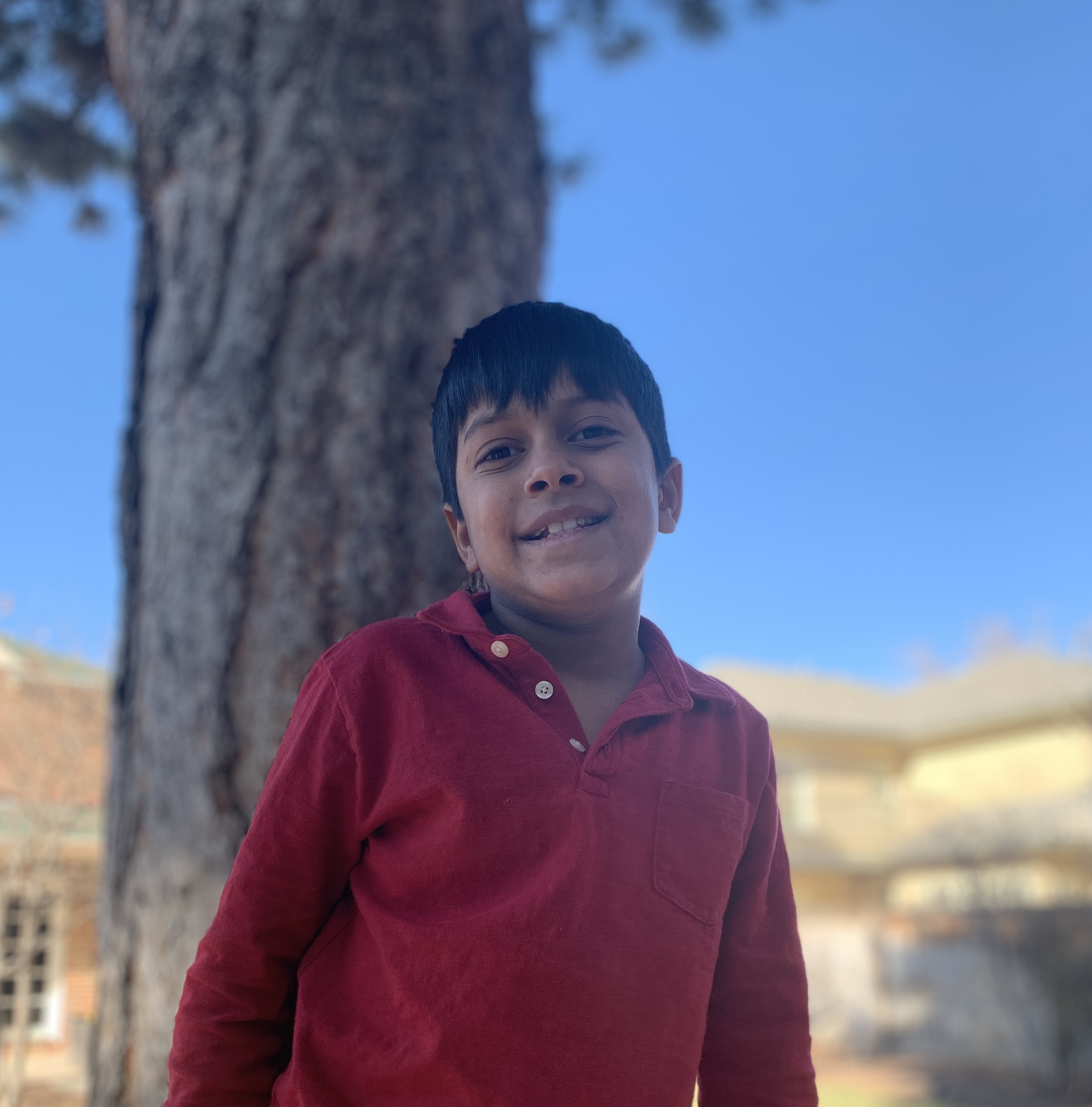 "Dar explained to me last lesson that his grandpa was actually the one to suggest he try to make a tennis video game, and that he was super excited to show off his hard work. Dar is an incredibly kind student and is very deserving of Project of the Month! Great work."
- Grant L., Juni Instructor, Duke University 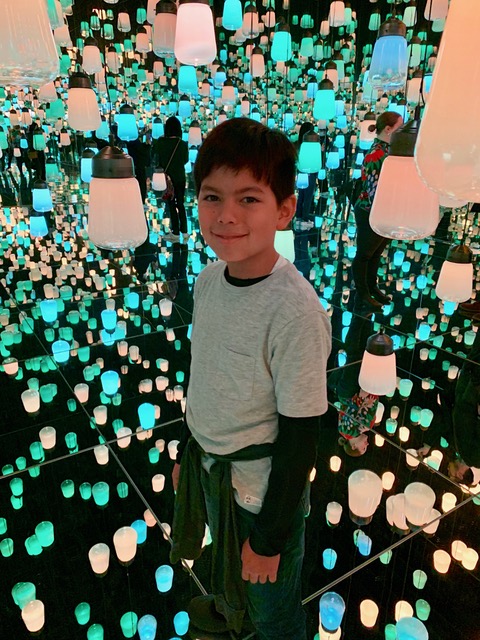 "Luka had a really creative idea to try to recreate the Donkey Kong game using Python Turtle mechanics for his Master Project! We brainstormed a lot about how to make the enemy ball emulate gravity and detect collisions between our main player and the enemy ball, as well as Donkey Kong. Luka did a great job on this project even when we were stuck on a problem, and I think his project demonstrates a great mastery of a lot of Python Level 1 concepts."
- Janet L., Juni Instructor, Carnegie Mellon University

Congratulations again to our outstanding winners! Be sure to look out for our January winners next month.

Juni Learning highlights our Project of the Month winners for January 2020, with Master Projects from our Python Level 1 course.

Behind the Screen: Jordyn Pinochi

Get to know Jordyn Pinochi, an instructor at Juni Learning who's currently pursuing her B.A. in Cognitive Science at UC Berkeley.