Once again, to recognize their hard work and imagination, we are excited to present our Project of the Month winners. We've enlisted our instructors, each hand-picked from top 50 U.S. colleges like Stanford, Harvard, UC Berkeley, and MIT, to nominate their students and recognize their stellar programming projects.

For the month of January, we proudly award Juni Project of the Month to Arin P., Sahana B., and Aaron S. for excellence in their respective projects! With all the amazing submissions from the thousands of students at Juni, it was truly a challenge to select just 3—which is why we are running this contest on a monthly basis! 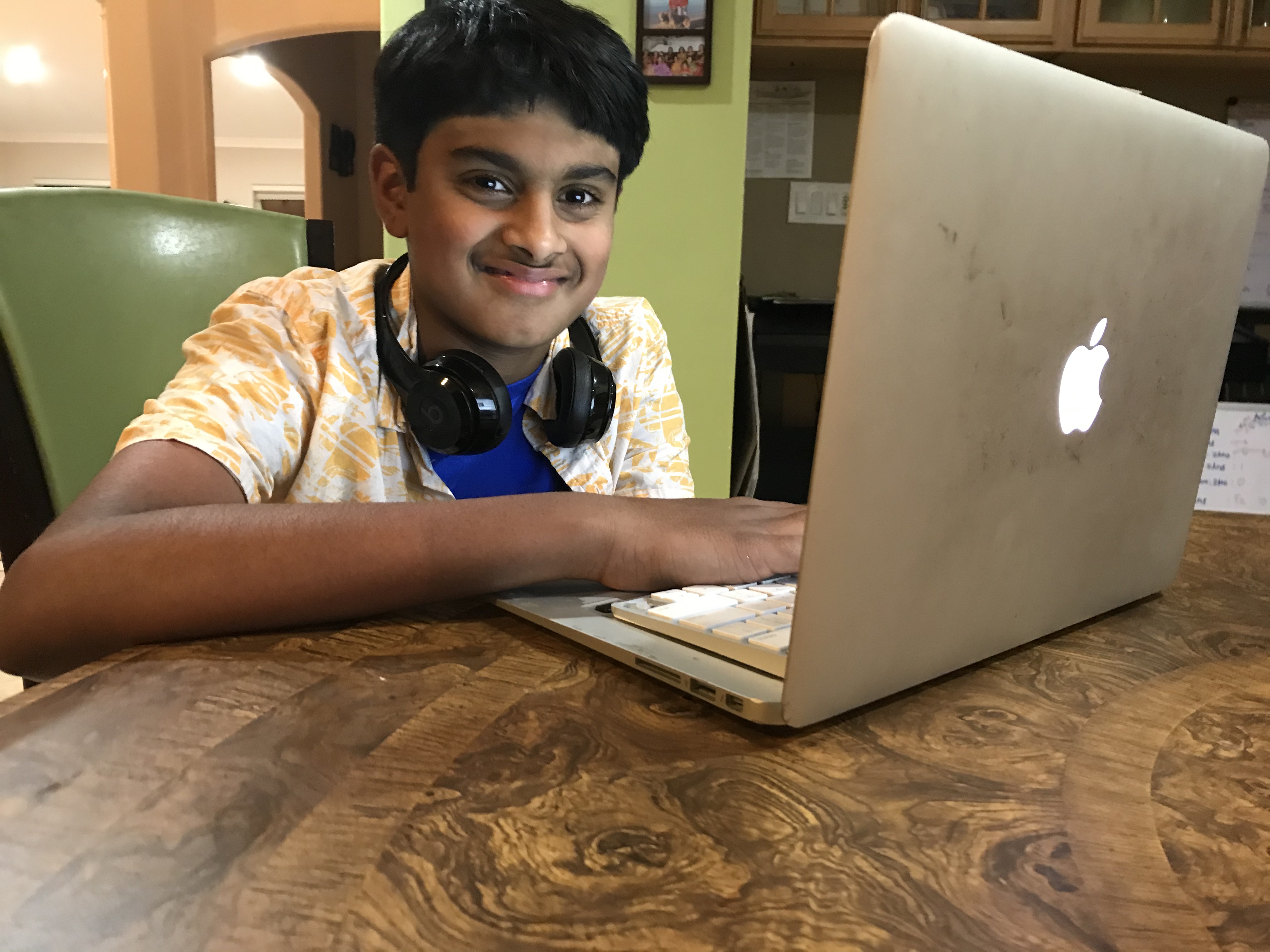 "Arin created a really advanced Star Wars project where there are 5 enemy ships battling a player ship. The player ship's goal is to dodge all enemy bullets, kill all the enemy ships and destroy the deathstar while the enemy's goal is simply to get to the player's home base.

In this game, Arin implemented a great set of mechanics which makes the game really fun to play, and even an immersive introduction which gives it a real professional feel! He really pushed the bounds of the turtle's coding environment to make this happen, and I'm really proud of him!"
- Akshat J., Juni Instructor, UC Berkeley 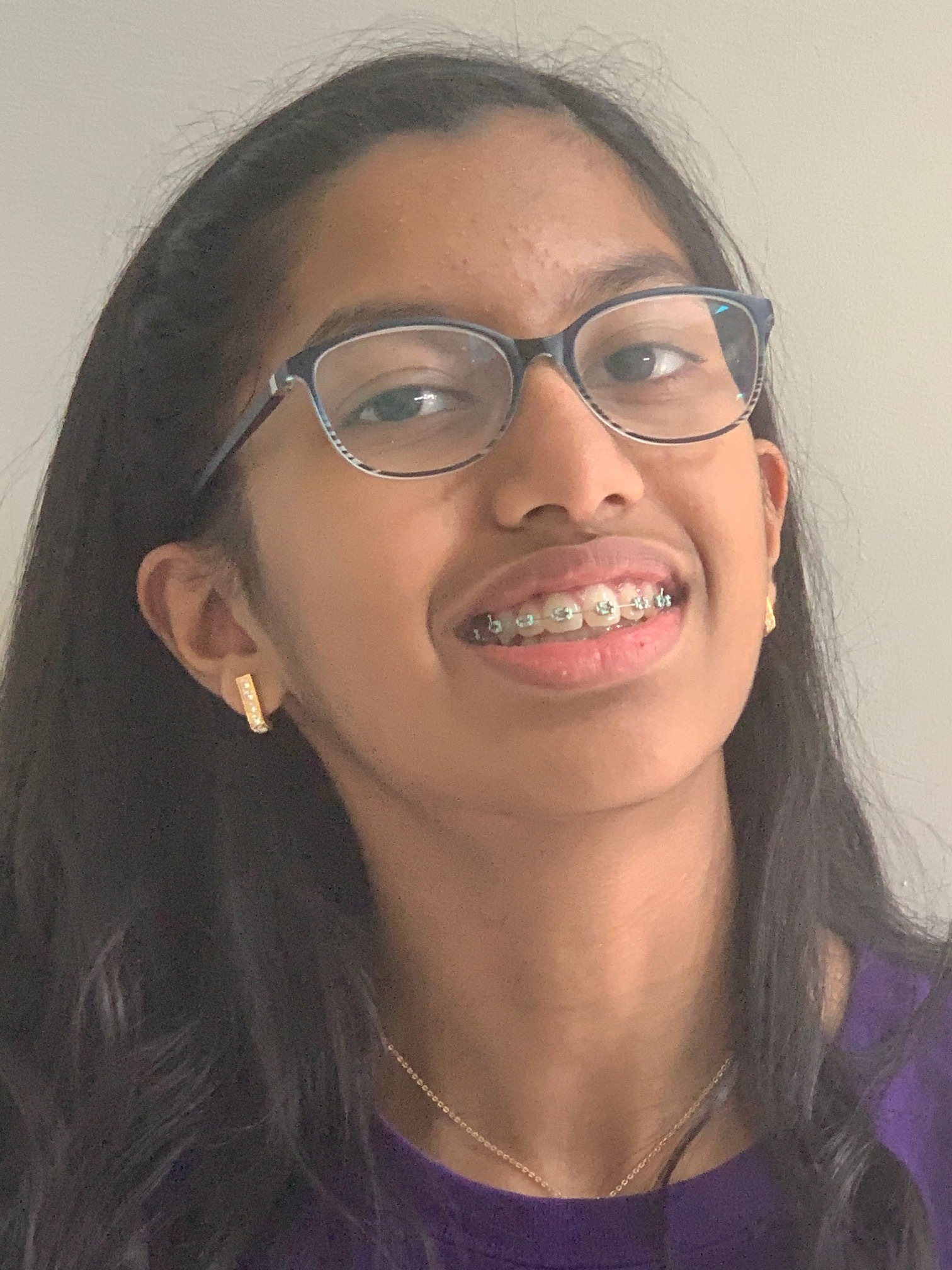 “Sahana is an incredibly smart and driven student, and she is an absolute pleasure to work with. She really went above and beyond for her Master Project, learning concepts that were far beyond the scope of Python Level 1. Sahana wanted to make Google's "No Internet" game but with her own twist: she wanted it to be competitive, so instead of one player trying to avoid obstacles, she wanted two players competing to see who could last the longest.

Overall, I think Sahana should win this award because she developed a fantastic game rather independently. She wasn't afraid to think outside of the box, and think of complicated approaches to make the result look like what she wanted. She was resilient and hardworking the whole time.”
- Ifechi I., Juni Instructor, Brown University 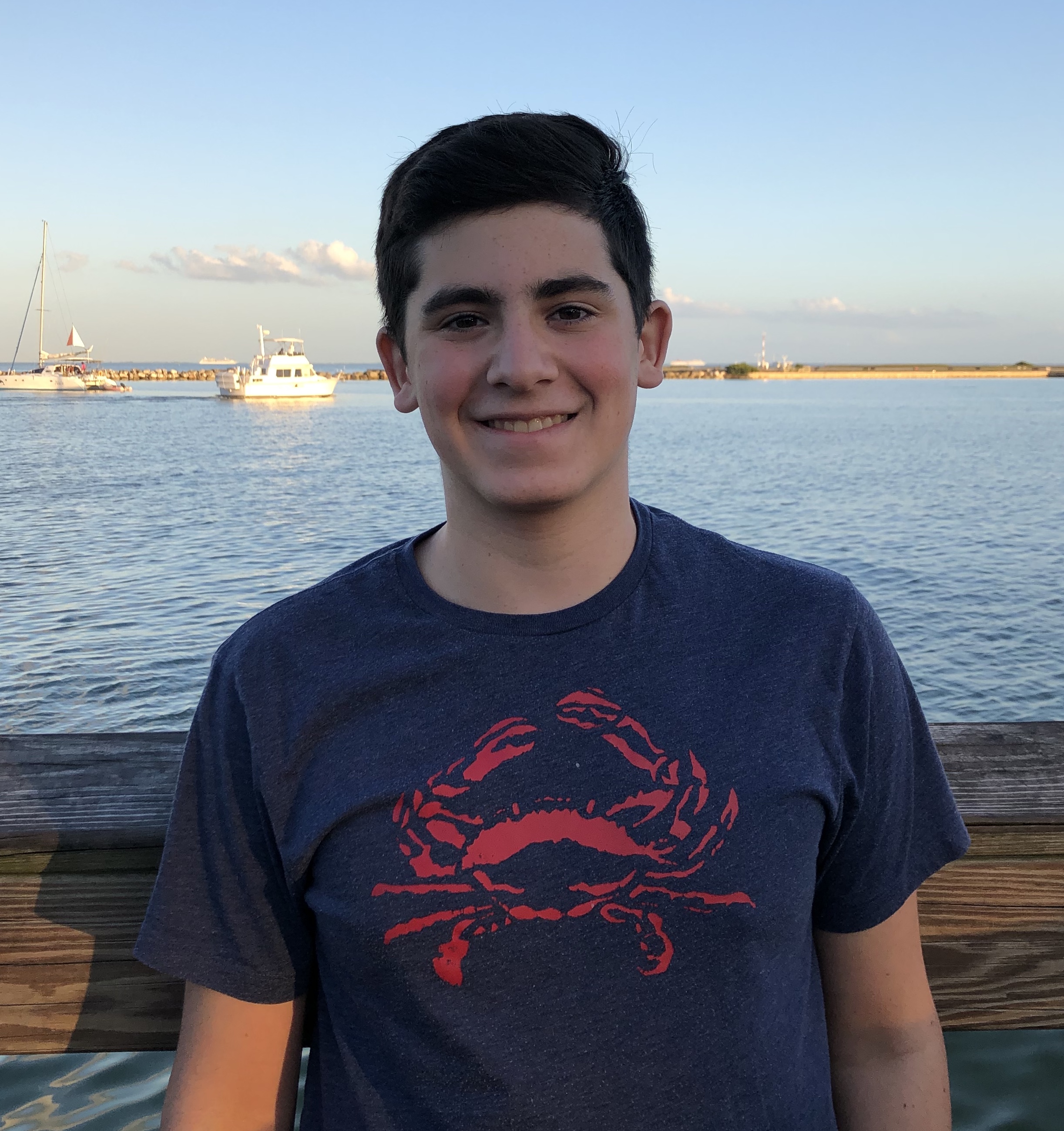 “Aaron is a very intelligent student who takes initiative at all times. He created the Snake game, but rather than doing it like it was done in the example, he created a grid system for the snake to move on!

The best part of it is that he did all of it alone. He used logical thinking and problem solving to work through the issue of the Snake not being on the same grid as the food! Aaron is very committed to his programming; he is a very determined student, and takes each problem piece by piece!”
- Trace H., Juni Instructor, Brigham Young University

Congratulations again to our three outstanding winners! Be sure to look out for our February winners coming soon.

Juni Project of the Month Winners: April & May 2020

Juni Learning highlights our Project of the Month winners for April and May 2020 — with Master Projects from our Python, Web, and Scratch courses.

Meet the winners of our May 2020 Hackathon! Students built projects in Scratch, Python, and more to highlight our frontline workers and healthcare.