Once again, to recognize their hard work and creativity, we are excited to present our Project of the Month winners. We've enlisted our instructors, each hand-picked from top 50 U.S. colleges like Stanford, Harvard, UC Berkeley, and MIT, to nominate their students and recognize their stellar programming projects.

For the months of April and May 2020, we proudly award Juni Project of the Month to Andrew W., Nate B., Jordan R., Amari H., and Ali E. for excellence in their respective projects! With all the amazing submissions from the thousands of students at Juni, it was truly a challenge to select the winners — which is why we are running this contest on a monthly basis! 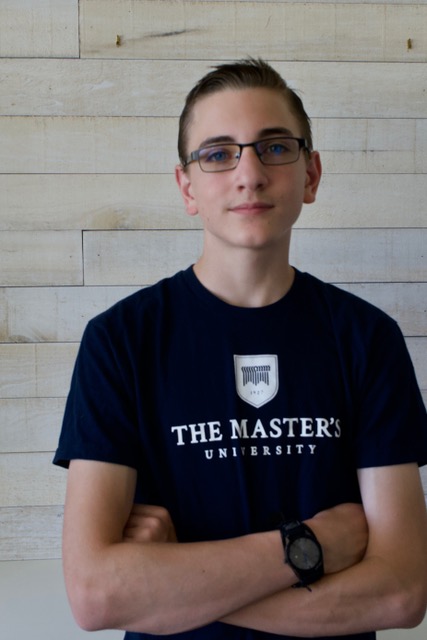 “Andrew's final project was creating a Discord chatbot which kept track of points awarded to people from commands that people sent the chatbot. Not only does it work successfully, with also editing and printing a picture of the leaderboard to the chat on request, but it is already being used by some people that have commissioned Andrew to make it.

From it, we learned a lot of advanced programming, including asynchronous calls and server-web integration, as well as using existing documentation to build the project (not to mention Git version-control). Well done!”
- Ivan V., Juni Instructor, NYU 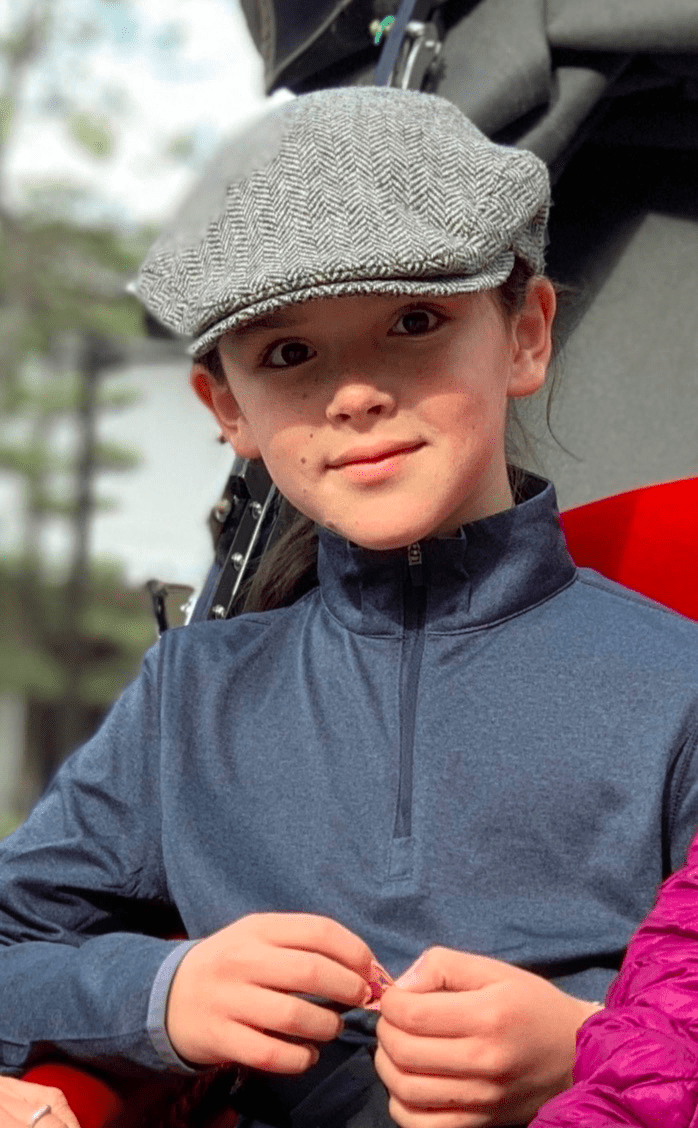 “Nate took his knowledge of Python from the Python course in order to build a terminal-based game, and then worked with his grandfather to deploy it as a live website as part of his Web Level 2 Master Project! I am very impressed with his creativity in the project, combining his Python and web skills, and also his problem-solving and bug-fixing skills. Not only that, but his game is fun to play!

He had many ideas for the project, such as getting his own domain, adding user authentication and password hashing, much of which he was able to tackle independently. He also learned about version control, web hosting, and more along the way, and I am very proud of his flexibility and learning abilities.”

“Jordan wanted her project to give off a message about global warming and environmental awareness to the players. She was really creative when it came to coming up with her "milestones" which were apocalyptic messages that would pop up every time the player hit one of the pollution blocks.

Jordan had to problem solve and come up with different ways to express her code to accomplish some cool game components she really wanted to include. For example, she came up with a way to make a gradient colored background all on her own. She also dedicated a lot of time to figure out how to do the falling pollution blocks.

Also, her attention to detail in this project was great. She took time to register shapes for each individual "continent" on her earth player turtle object, and made sure to time the movements of the continents with the earth turtle object.

Overall, I think Jordan's project was really special to her and I think the message it gave off was unique and creative especially given current circumstances.” 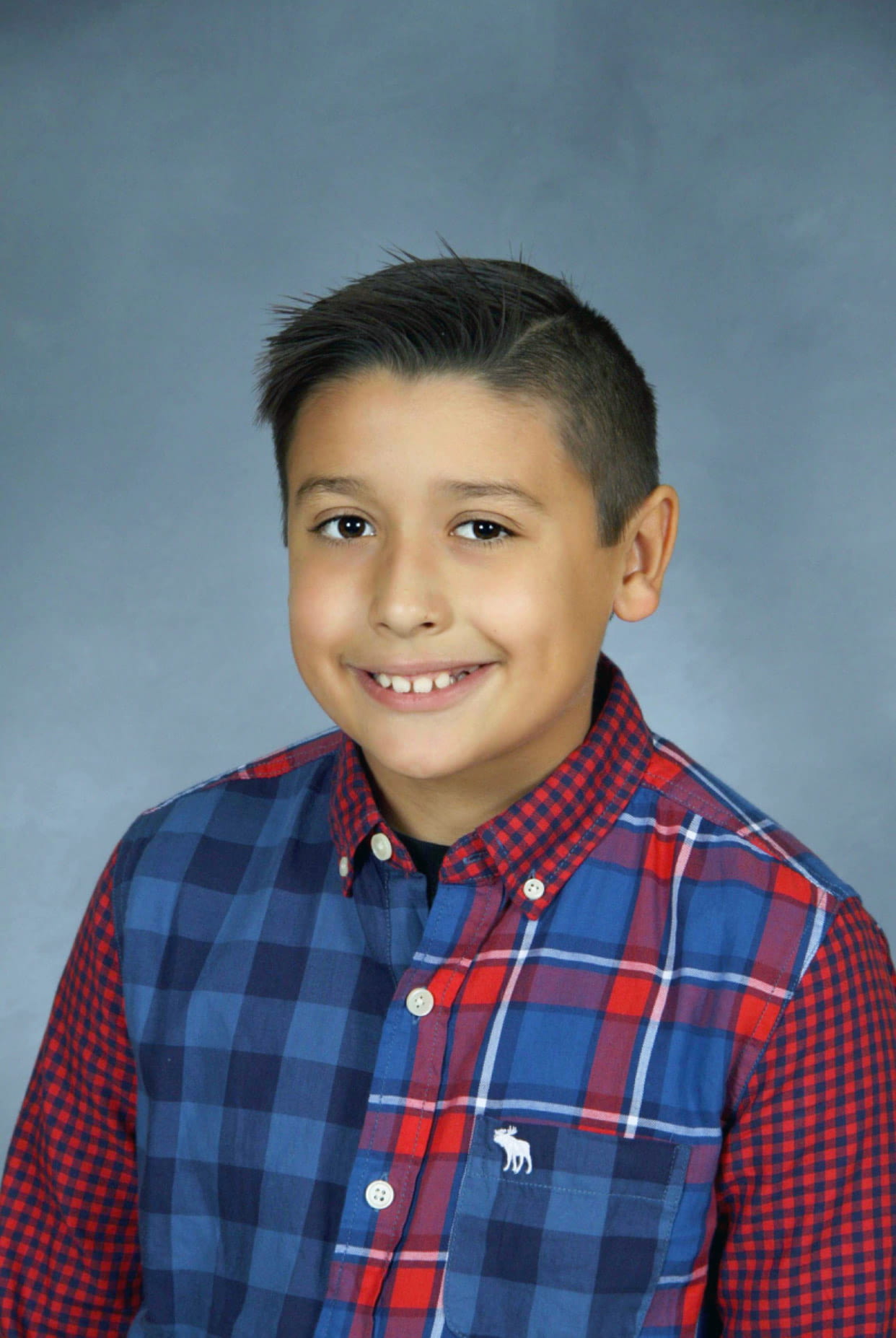 “Amari went out of his way on the master project. He spent multiple weeks on the project and kept working until he got every detail correct. If he didn't yet know how to program something he would find a way to do it with the concepts he already knew. ”
- Ashok A., Juni Instructor, Cornell University 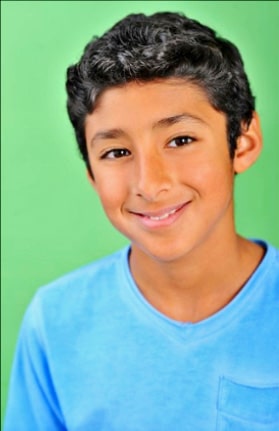 “Ali has never coded before we started this class and has continued to challenge himself throughout Python 1. He has succeeded with flying colors because of the work he puts into the course and his constant willingness to learn.

This project shows how much thought and effort he puts into everything he does, we did not stop this project until it was absolutely perfect for him and every single thing he could think of adding was in there! I'm very proud of how far he's come!”
- Devyn D., Juni Instructor, UC Berkeley

Congratulations again to our outstanding winners! Be sure to look out for our next month winners coming soon.

Discover our Project of the Month winners for June 2020, with fun, interactive games from our Scratch and Python courses.

Announcing our first coding contest for Juni Instructors! Come see our winning instructor projects, and how their students inspired their creations.