What Are Algorithms? A Guide to Algorithms for Children

What Is An Algorithm?

An algorithm is a set of step-by-step procedures, or a set of rules to follow, for completing a specific task or solving a particular problem. The word algorithm was first coined in the 9th century. Algorithms are all around us. Common examples include: the recipe for baking a cake, the method we use to solve a long division problem, the process of doing laundry, and the functionality of a search engine are all examples of an algorithm. Here’s what baking a cake might look like, written out as a list of instructions, just like an algorithm:

Algorithmic programming is all about writing a set of rules with a finite number of steps that instruct the computer how to perform a task. A computer program is essentially an algorithm that tells the computer what specific steps to execute, in what specific order, in order to carry out a specific task. Algorithms are written using particular syntax, depending on the programming language being used.

Algorithms are classified based on the concepts that they use to accomplish a task. While there are many types of algorithms, the most fundamental types of computer science algorithms are:

Example of an Algorithm

There are a number of different algorithms, from simple to very complicated, that exist for solving a Rubik’s cube. Below is just one simple algorithm that significantly reduces the amount of time to solve this famous puzzle. First, let’s specify a notation to use (similar to picking a programming language).

Each of the six faces of a Rubik’s cube can be represented by the first letter of their name:

Each face can be turned in three different ways/directions. Using U as an example, these are represented as:

Now, let’s go through the steps in the algorithm to solve a Rubik’s Cube. Feel free to grab one of your own and follow along!

A sorting algorithm is an algorithm that puts elements of a list in a certain order, usually in numerical or lexicographical order. Sorting is often an important first step in algorithms that solves more complex problems. There are a large number of sorting algorithms, each with their own benefits and costs. Below, we will focus on some of the more famous sorting algorithms.

Where Algorithms are Used in Computer Science?

Algorithms are used in every part of computer science. They form the field's backbone. In computer science, an algorithm gives the computer a specific set of instructions, which allows the computer to do everything, be it running a calculator or running a rocket. Computer programs are, at their core, algorithms written in programming languages that the computer can understand. Computer algorithms play a big role in how social media works: which posts show up, which ads are seen, and so on. These decisions are all made by algorithms. Google’s programmers use algorithms to optimize searches, predict what users are going to type, and more. In problem-solving, a big part of computer programming is learning about the formation and analysis of algorithms.

Why are Algorithms Important to Understand?

To learn more about our [coding curriculum](https://www.junilearning.com/paths/coding/all-courses/ "Full list of Juni Learning's coding courses") speak with a Juni Advisor today by calling __(650) 263-4306__ or emailing __advisors@learnwithjuni.com__. 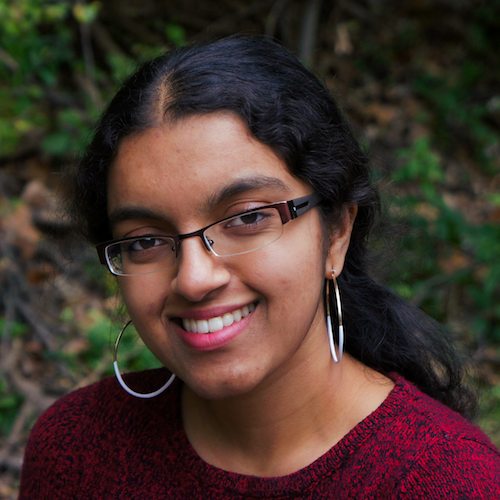 Why is Coding Important for Kids to Learn?

Why should learning to code be a priority for your children? We share the top reasons and how you can get your kids started with coding.

How to Encourage STEM in Early Education | Kids STEM

Want your child to be set up for success in the world of tomorrow? Discover how a STEM education is a passport to future career options, and more.