What is Python? As a high-level coding language, it's a powerful yet intuitive way to write and run code. Python for kids is one of the best ways to level up skills when it comes to web development, apps, game development, data science projects, and more.

If your looking for more hands on help we offer courses for kids that teach Python programming including:

But if ready to learn about Python now, let's get started!

It's never too early to learn a programming language!

And with the power and user-friendliness of Python—it makes coding fun & simple for learners of all ages—Python programming helps to build strong computer programming habits. It also boosts computational thinking and creative expression!

New to the world of Python coding? Here are some handy resources:

What Python Is Used For (real-world uses and industries)

Need to install Python? Download Python 3 from the official website (for Windows, Linux/UNIX, MacOS, and other platforms). During setup, you'll be presented with links to an online Python tutorial and Python documentation.

By learning the tools of today, a child can confidently prepare for the hobbies and careers of the future. And as a free & open-source programming language, Python can help launch the imagination and curiosity of an aspiring coder!

As a text-based coding language, Python is one of three major choices. The other two languages are Java and C++.

Each language provides its own unique benefits. Let's take a look at each one!

As a general-purpose language, Java can be found on virtually any device. It's highly popular when it comes to the development of Android games and apps. This is because it provides robust development tools tailored to the mobile operating system.

Want to learn more about the differences between Java and Python? Read our blog post on Python vs. Java for kids.

When it comes to Android app development and performance, Java is the top pick!

Looking for a versatile, general-purpose programming language? C++ is highly practical for coders of all ages! It also allows a lot of freedom when it comes to what you want to program—games, operating systems, browsers, and more! 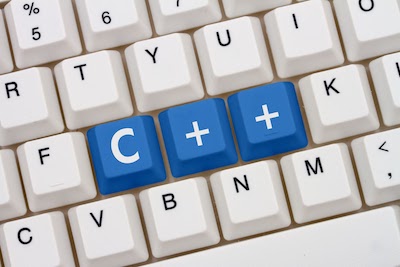 Keep in mind that C++ does have more syntax rules, making it not as easy to use as other computer languages like Python and Java. However, it's a great language to learn once you've gotten the basics down with more beginner-friendly languages.

If you're looking for a starting point, Python is a great pick!

At Juni Learning, we often recommend the Python language for beginners. One of the main reasons is that its syntax—these are the rules that instruct a computer on how to read code—is easier to understand and use compared to Java and C++. 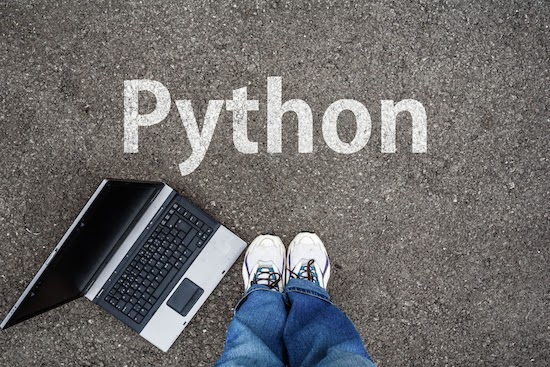 What can you create with Python? From the Raspberry Pi to desktop computers, the language allows programmers to build games, websites, data structures, and robotics!

Remember that no single programming language is better than another one. Each has its own advantages, allowing users to solve specific problems. Finding the right fit for a child's success is the name of the game!

Before we jump into a Python tutorial, let's take a look at some of the main terms and concepts of Python. This will help give you a better understanding of the language!

Here are a handful of Python functions and tools:

Want to explore more definitions? Check out the Python glossary.

Now, let's have some fun with a step-by-step Python tutorial!

Python projects help kid coders to jump into the world of programming with confidence. For today's example, we'll create a simple "Hello World!" program. This is one of the most popular beginner programs for Python.

First, you'll need to set up for this tutorial. Using either a text editor or Integrated Development Environment (IDE), this basic program is accessible for all ages!

As one of the best programs to create for beginners, the premise behind the "Hello World" program is simple—input code that outputs the message "Hello, World!" 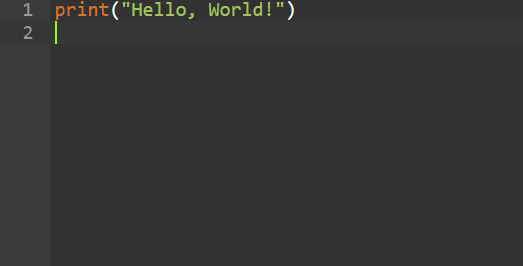 To begin, open up your text editor or IDE. Then input the code in the above image: print("Hello, World!").

Next, run the code. You should see the message as displayed in the above image. Congratulations! It's really that simple.

As you become more comfortable with Python programming, you can venture into new territory that includes shapes, images, and more. Turtle modules, for instance, allow users to create visuals with a virtual canvas. The possibilities are endless!

There are so many fun, creative, and engaging ways to code with Python. Whether you're wanting to start a new hobby or explore a career in data science, learning Python can help you reach your goals and prepare for a bright future.

From Scratch to Java to Python, there are a host of computer programming languages that help coders of all ages to create their own video games (similar to Minecraft), mobile apps, robotics with Raspberry Pi, and much more!

Looking for coding guidance? With the assistance of a knowledgeable & friendly instructor, a child can learn Python coding from the comfort of home!

By building upon kids coding fundamentals, a kid age 8+ can successfully become a Python programmer. This can open so many doors, from more advanced programming to college preparation to exciting careers in artificial intelligence & beyond!

At Juni Learning, we view coding as one of the best skills a child can learn (and continue to use throughout their life). Read about our online coding classes for kids, or reach out to our Advisors Team by emailing advisors@learnwithjuni.com to learn which course is best for your student’s coding journey.

How to Make a Dictionary in Python

Follow this simple step by step guide for making a dictionary in Python from Juni Learning.

HTML is the backbone of the internet, and it's a great first step for kid coders. Learn more about this easy & fun programming language!

Learn more about the best ways for kids to learn scratch coding, a kid-friendly block-based coding language that teaches the bascis of programming.